How does a chemical hood work? 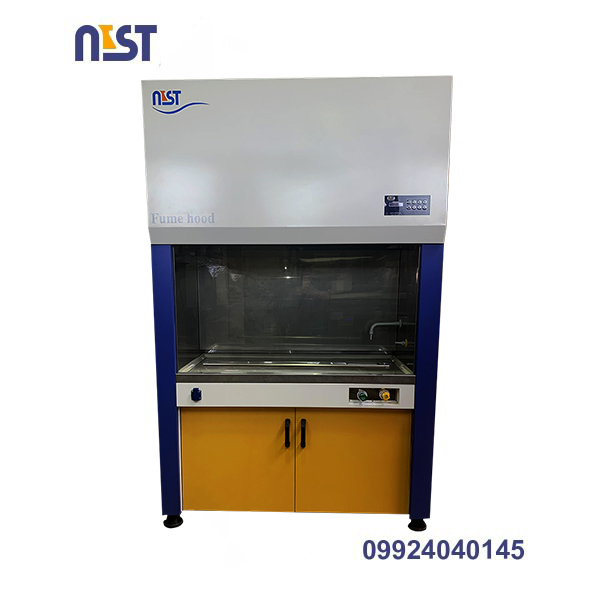 A chemical hood is a ventilated chamber where gases, vapors and fumes are captured and removed from the workplace. A fan located on top of the laboratory building draws air and pollutants in the air through a connected duct and exhausts them to the atmosphere.

A typical hood found in Princeton University laboratories is equipped with a movable front sash and an internal baffle. Depending on its design, the sash may move vertically, horizontally, or a combination of the two, providing protection to the hood user by acting as a barrier between the worker and the experiment.

Slots and baffles inside the hood direct the air chemistry, and in many hoods they can be adjusted to create the most even flow. It is important to avoid clogging the baffles by excessive storage of materials or equipment, as this will significantly affect the pipe path inside the hood and thus the absorption efficiency of the hood.

The beveled frame around the face of the hood, called an airfoil, allows for uniform air flow into the chemistry hood by eliminating sharp curves to reduce turbulence.

Constant volume – where the pipe output or the amount of air drawn through the hood is constant. In this configuration, when the sash is lowered and the opening cross-section of the chemical hood is reduced, the airflow velocity (face velocity) through the hood increases proportionally. Therefore, the air velocity at the hood plate increases as the sash descends.

Variable air volume – where the pipe output or amount of air drawn through the hood varies as the sash rises or falls to maintain a constant face speed. Therefore, when the sash is lowered and the opening cross-section of the chemical hood is reduced, the airflow velocity (face velocity) through the hood remains constant, reducing the total volume of air discharged. What is the difference between laboratory ovens? 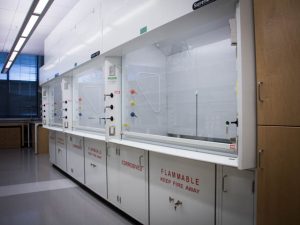 How to use and maintain chemical hoods?